If you work with the Nevada Secretary of State often, then you are already aware of the many system issues they have been having over the last couple of years. The most recent issue that seems to heavily impact the public’s business transactions is their internal system deleting several Uniform Commercial Code and Federal Tax Lien filing images. This has been going on since the beginning of 2021.

When trying to obtain copies of UCC filings or FTL filings, sometimes a “Copy Request Exception List” notice is provided. This notice states “ONLINE IMAGES FOR THE FOLLOWING DOCUMENT NUMBERS WERE UNAVAILABLE AND ARE NOT INCLUDED WITH THIS REQUEST. COPIES OF THESE DOCUMENTS WILL BE DELIVERED AT A LATER DATE UNDER A SEPARATE COVER. WE APOLOGIZE FOR ANY INCONVENIENCE.” The information on this notice is a bit misleading as our office has followed up with the state’s office on numerous occasions trying to obtain the missing copies that are listed on the Copy Request Exception List notice. After many attempts, it was brought to our attention that although the notice states the copies will be  issued at a later date, the images of those copies in their system are missing.

While seeking clarification, the state’s office informed us that the copies listed on this notice no longer exist in their internal system and cannot be issued to the public. The understanding is over recent years the change in programs and updates to their systems caused many of these filing images to essentially be removed from their system, unable to be located or replaced. Unfortunately, it is continuing to happen as many UCC and FTL filings submitted within the last 6 months are now missing their images and unable to be issued to the public.

While this is most inconvenient and causing issues to some business transactions, the state’s office is continuing to work on locating and correcting the issue with their system. They apologize for delays in processing and for the filings that were affected by this image error and appreciate the public’s patience and understanding during this time. They do not have an estimate on when this error will be corrected and in the meantime will continue to issue the Copy Request Exception List notice for the filings that were affected.

We will continue to follow up with their office in hopes that this will be resolved soon. If there are any questions, please do not hesitate to contact our office. 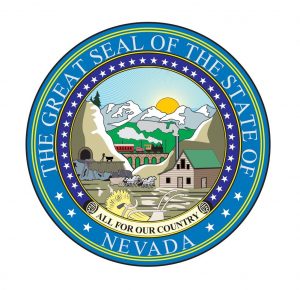 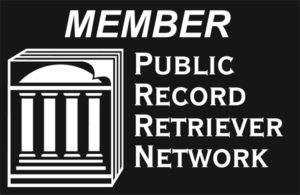 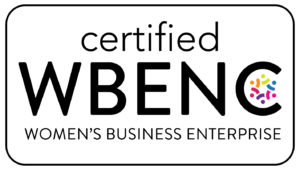